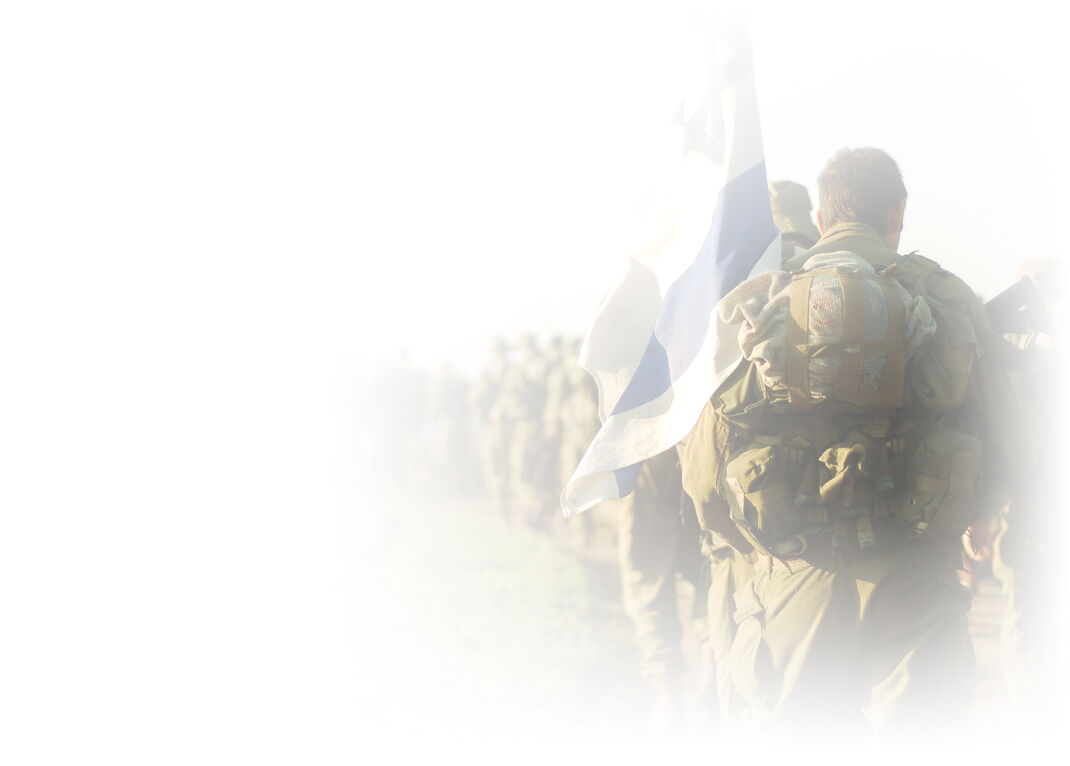 The strength of the Israel Defense Forces (IDF), which has been guarding the State of Israel since it declared independence in 1948, derives from the selfless determination and great capabilities of its soldiers. At the tender age of 18, courageous men and women join the IDF, promising to uphold the difficult task of defending the State of Israel and  guaranteeing the safety of those who reside within its borders. In 1981, Friends of the Israel Defense Forces (FIDF) was created by a group of Holocaust survivors as a tax-exempt, not-for-profit organization, fulfilling David Ben-Gurion’s vision for an American pillar of support for Israel’s soldiers. Since its inception, FIDF has been committed to providing these soldiers with love, support, and care in an effort to ease the burden they carry on behalf of the Jewish community worldwide. Operating out of 15 branches in the United States and Panama, FIDF fulfills the mission of providing educational, social, cultural, and recreational programs and facilities for IDF soldiers and their families through its six pillars, which are the foundation of the organization: Education, Lone Soldiers, Financial Relief, Fallen and Wounded, Adopt a Unit, and Construction.

FIDF Young Leadership (YL) Los Angeles was established in 2005 by Ari Ryan, Larry M. Schnaid, Joseph Simantob and Jon Waterman to form a community of support for the brave young men and women of the IDF. FIDF YL is built on the concept that young adults play a critical role in supporting the State of Israel and the soldiers who defend it. Through ongoing efforts, the FIDF YL LA community has laid the groundwork so that current and future generations stand together with Israel. FIDF YL LA hosts 9-12 events each year, which include the YL Gala, the ReKood Music Festival, mixers, Shabbat dinners, Sunday Shvitz workout classes and educational events, such as the Soldier Series. Each event raises funds and awareness for FIDF so that it can fulfill its mission of providing for the wellbeing needs of the soldiers of the IDF.